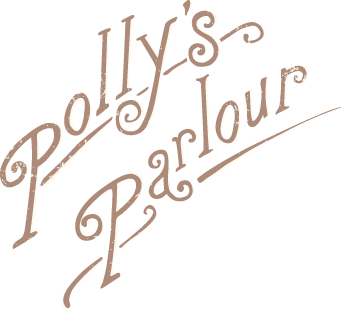 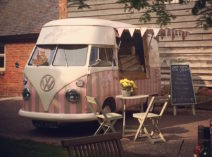 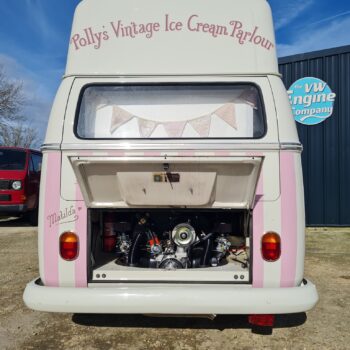 Power to the people….well Matilda!

It became obvious in 2020 that ~Matilda~ was down on power on a trip through the rather hilly Peak District between lock-downs. The answer was to get a... read more 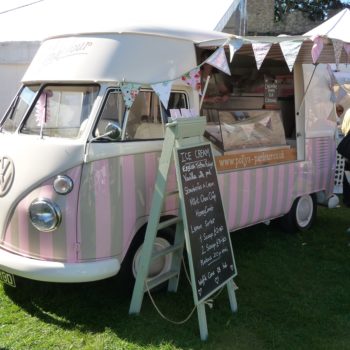 Back in January when ‘Florence’ was in mid-restoration we were invited to the Ludlow Food festival which takes place in September……..We knew it was going to be the high... read more 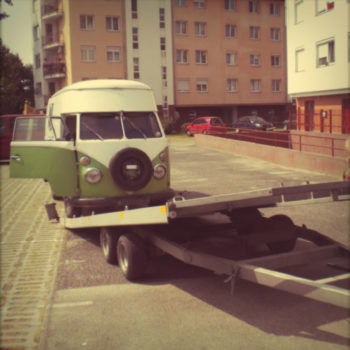 Vintage Ice Cream Van. The beginning of our journey ♡

Having reached a cross roads in my life….and in my late thirties….I cast aside my fears and turned on to a bumpy, dusty side road. Instead of opting... read more 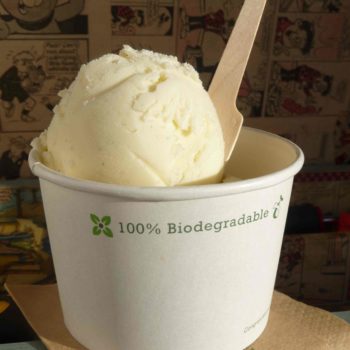 Warning: include(component-latest-blog): failed to open stream: No such file or directory in /srv/users/pollys/apps/pollys/public/wp-content/themes/pollysparlour/sidebar-posts.php on line 57

signup to receive news and updates straight to your inbox 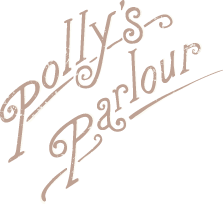